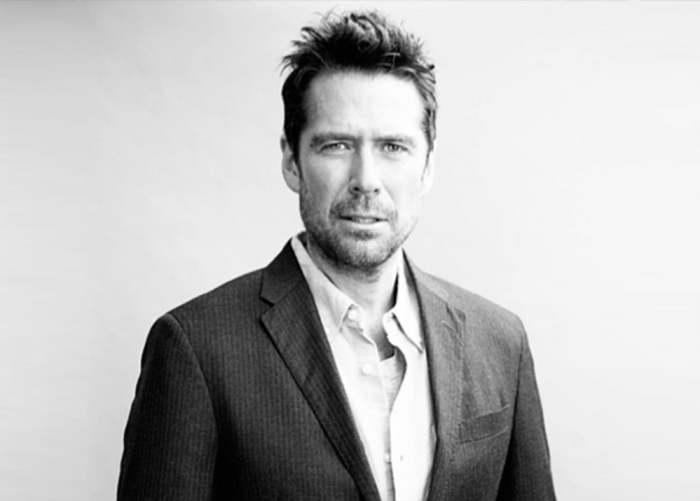 Alexis Denisof’s acting career started in the tony precincts of the London stage and the Royal Shakespeare Company, segued to American cult TV hit Buffy the Vampire Slayer, followed by a string of superhero movies and TV shows, before coming to now, with his first Emmy nomination for, of all things, an episodic digital-video comedy, Stage 13‘s  I Love Bekka & Lucy. 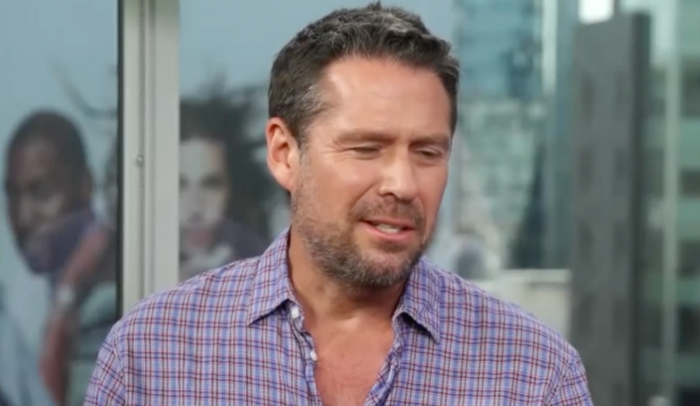 ‘I Love Bekka and Lucy’ is a show about two female friends and their quirky encounters. Alexis Denisof plays ‘Glenn’ in the hit Stage 13 series, and stops by Cheddar to talk about his character, and how the role snagged him his first Emmy nomination. 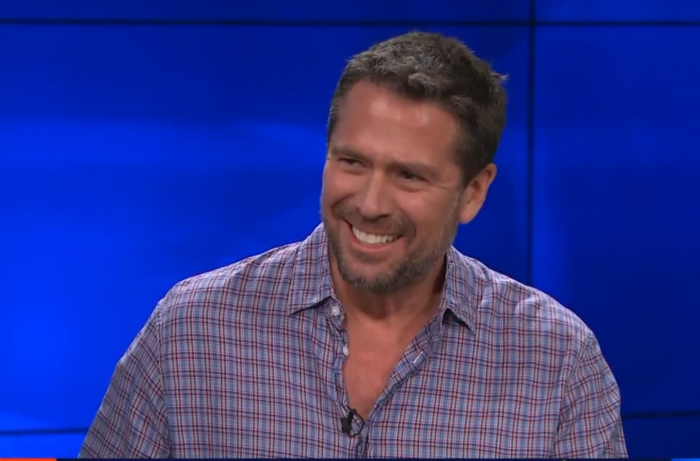 Alexis Denisof On His Emmy Nomination For “I Love Bekka & Lucy”

Alexis Denisof on his Emmy Nomination for “I Love Bekka & Lucy”. This segment aired on the KTLA 5 Morning News, Tuesday, August 14, 2018. 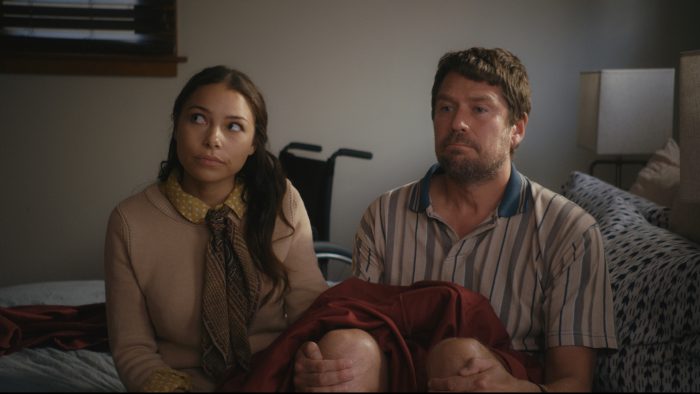 Congratulations, Alexis Denisof, you are officially on the award-round ballot for the 70th Emmy® Awards competition for your performance as “Glenn” in I LOVE BEKKA & LUCY in the category of Outstanding Actor In A Short Form Comedy Or Drama Series – 2018 Nominee. View the official Press Release. 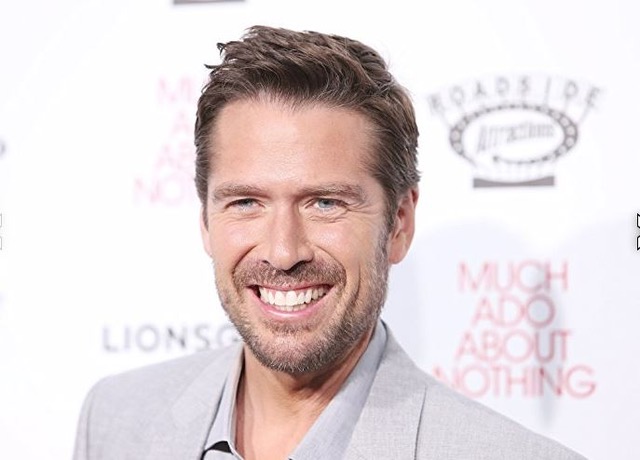 Alexis Denisof competes for the comedic web series “I Love Bekka and Lucy,” in which he plays Glenn, a flirtatious neighbor of the title characters who threatens their domestic bliss. 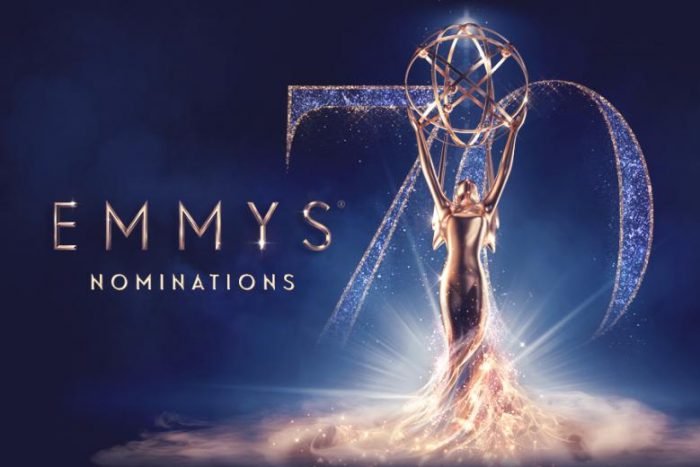 Nomination Comes for Denisof in ‘Outstanding Actor in a Short Form Comedy or Drama Series’ Category for His Role as ‘Glenn’; 70th Primetime Emmy Awards to be Handed out in September