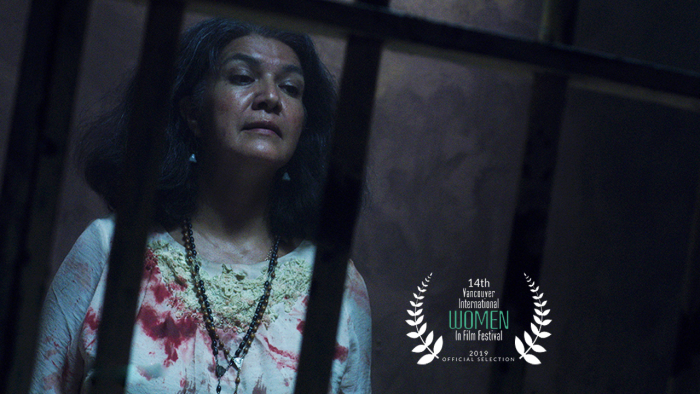 On March 9, La Quinceañera was screened at Vancouver International Women In Film Festival which celebrates the best of cinema created by women.

Featured on Women in Film And Television Vancouver 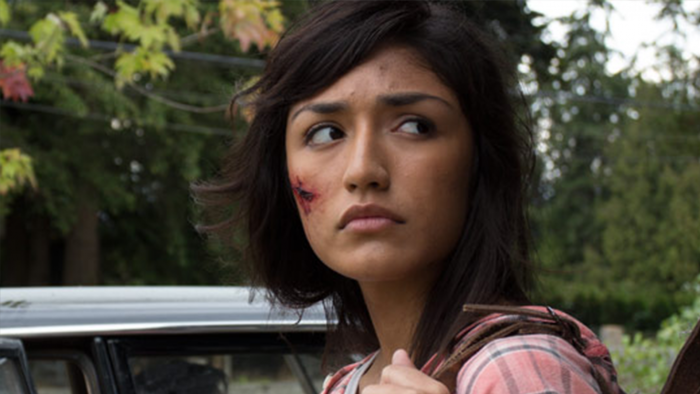 Founding members of Luchagore Productions, Director Gigi Saul Guerrero and Producer Raynor Shima have been delivering Latin-inspired horror out of Vancouver since 2013, always living up to the “gore” in their namesake. 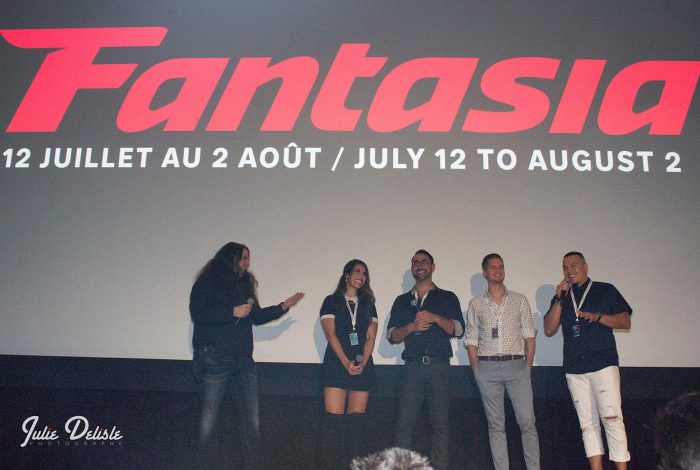 Canadian Premiere of La Quinceañera at Fantasia in Montreal

Check out the photos from Fantasia International Film Fest in Montreal, Canada where La Quinceañera had its Canadian premiere and participated in a panel. Attending were Gigi Saul Guerrero (director), Raynor Shima (producer), Luke Bramley (Cinematographer), and Mathias Retamal (actor who plays Chavo). 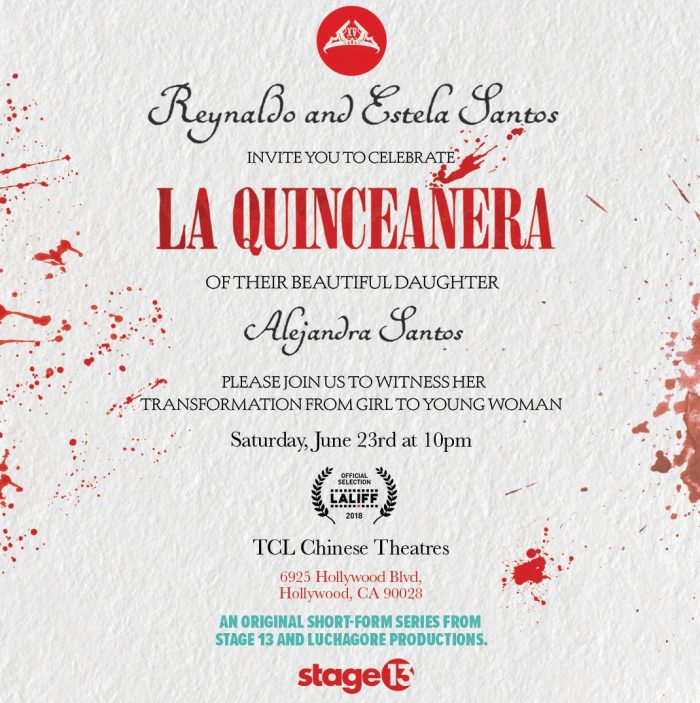 Thank you for attending the screening of LA QUINCEAÑERA at the TCL Chinese Theatres in Hollywood, California on June 23. 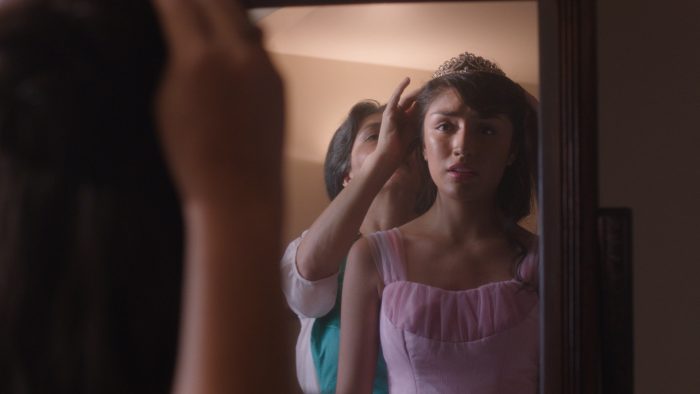 Bringing a serial series to life offers different challenges, yet Gigi has proven yet again why she is one of the most talented upcoming genre filmmakers working today. 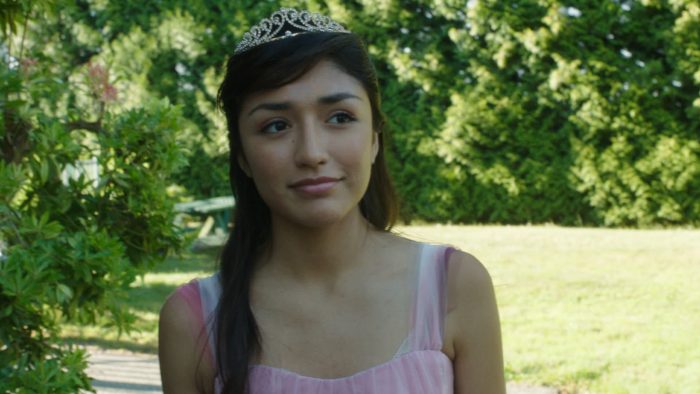 Besides your chambelanes dropping you on the dance floor after lifting you six feet in the air, what could go wrong at a quinceañera? 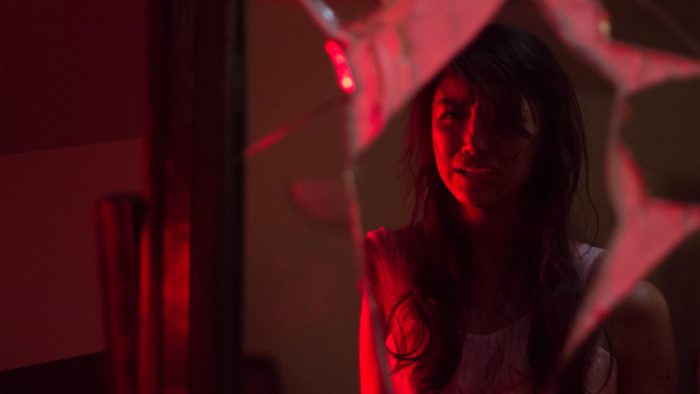 If you go to cool genre film festivals, there’s a pretty good chance that you’ve seen a short film directed by Gigi Saul Guerrero and created by award-winning Luchagore Productions. 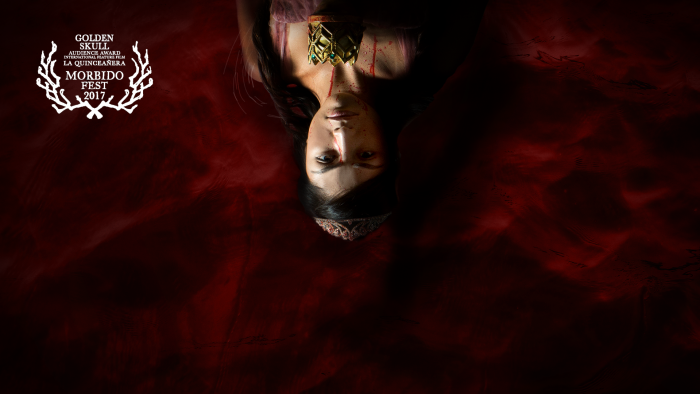