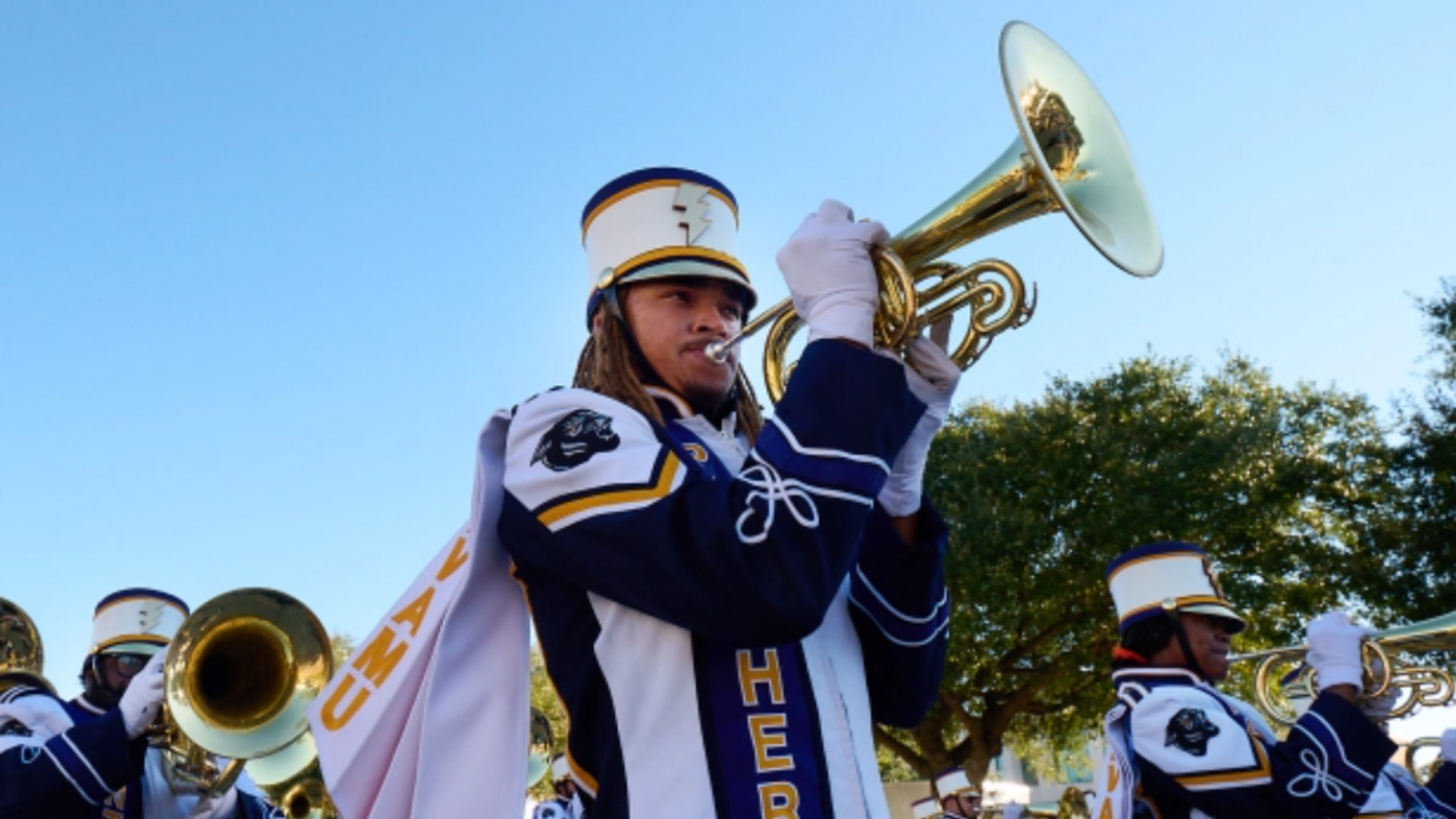 “As we open, Prairie View’s troupe is licking their wounds after having placed lower on a national ranking of HBCU marching bands — they’re No. 8, and, as any group of people who toil for hours on their chosen vocation, they believe themselves to be the rightful No. 1. Five minutes in, after some initial exposition, we get a glimpse of what goes into it, with six drum majors practicing complex moves. (The series welcomes in viewers who may not be familiar with HBCU band culture by having a drum major explain that, unlike in staid college marching bands, here, drum majors are charismatic dancing “superstars.”)

The show is upfront both about how hard its characters work to create joy on the field when they perform and the added challenge of pulling joy out of adversity. One compelling and charismatic performer we meet makes money as a self-employed caterer, baker, and vendor of hair and hair accessories; she explains to us both the social misunderstandings and altercations that led to her leaving the band. She also describes the challenges of college for someone whose gender presentation changes based on the day. “They’ll see me in public with my hair and makeup done,” she says, “and be like, ‘Is that a boy or is that girl?’ Both of ‘em!””

Meet the Prairie View A&M University marching band, The Marching Storm, and see what it takes to be THE BEST BAND IN THE LAND! 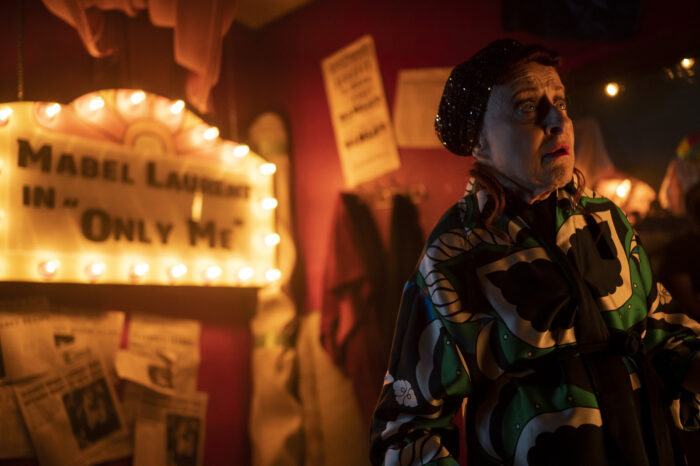