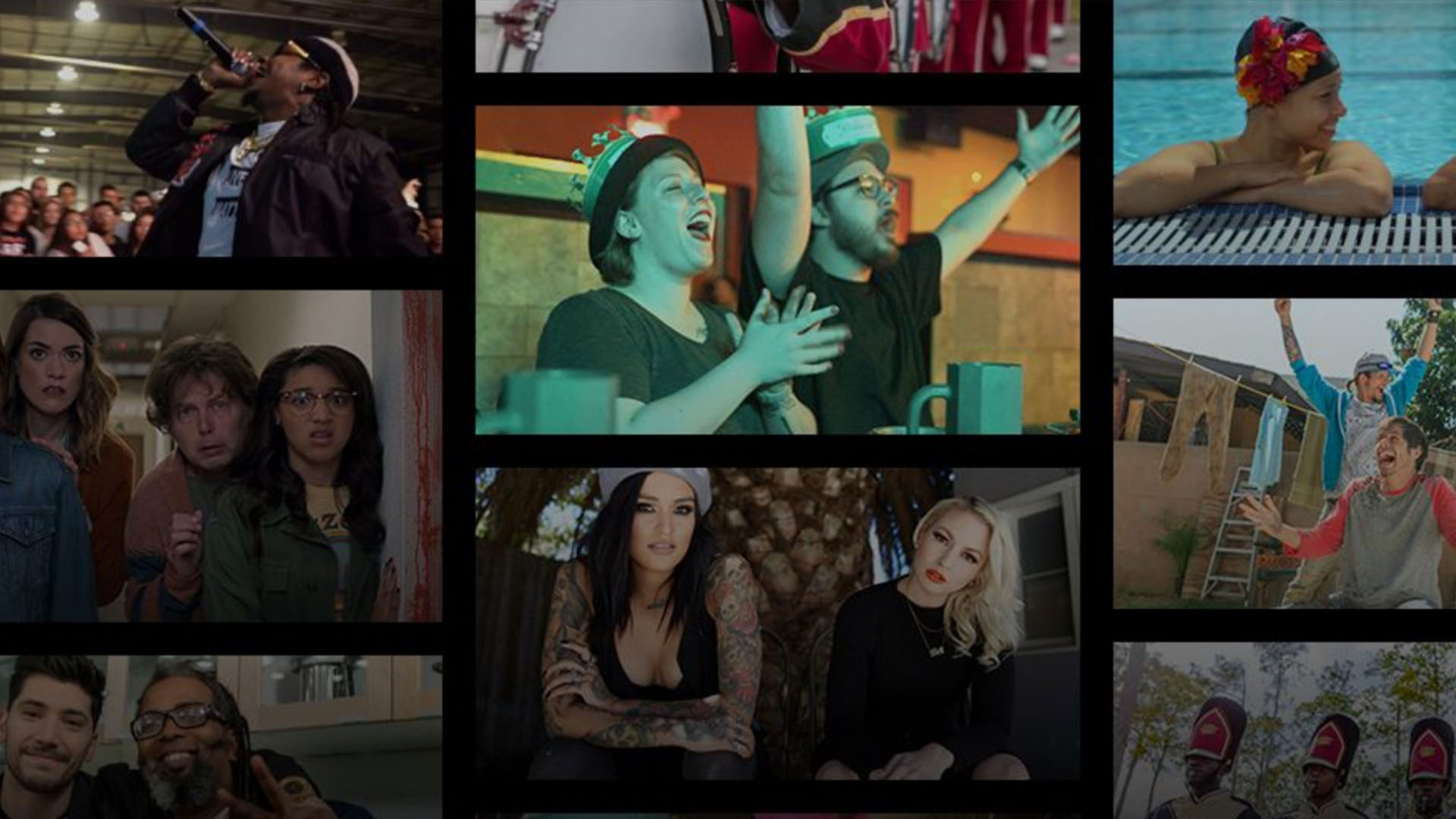 “Stage 13 is telling the stories that would get screenwriters thrown out of traditional television studios.

That’s not because the content is offensive or controversial. Quite the opposite, actually: Since launching in 2017, Stage 13 has carved a niche for itself in the increasingly crowded television industry by championing the diverse individuals and social issues that larger studios tend to shy away from.”

Stage 13’s short form series ‘Special‘ follows a young disabled gay man, but it’s not your typical LGBTQ story. Stage 13’s SVP of Scripted Development Chris Mack says, “If we’re going to tell an LGTBQ story, we don’t want to tell the coming out story, because that’s very familiar. Instead we got ‘Special,’ where you’re telling a story about someone who is out as gay but closeted as being disabled.”

SVP and General Manager of Stage 13 Diana Mogollón states, “As an industry we need to do the multicultural piece better and we came in with a lot of expertise in that arena”. Stage 13 is looking forward to the entertainment future and is ready to tackle all facets of diverse stories and audiences.