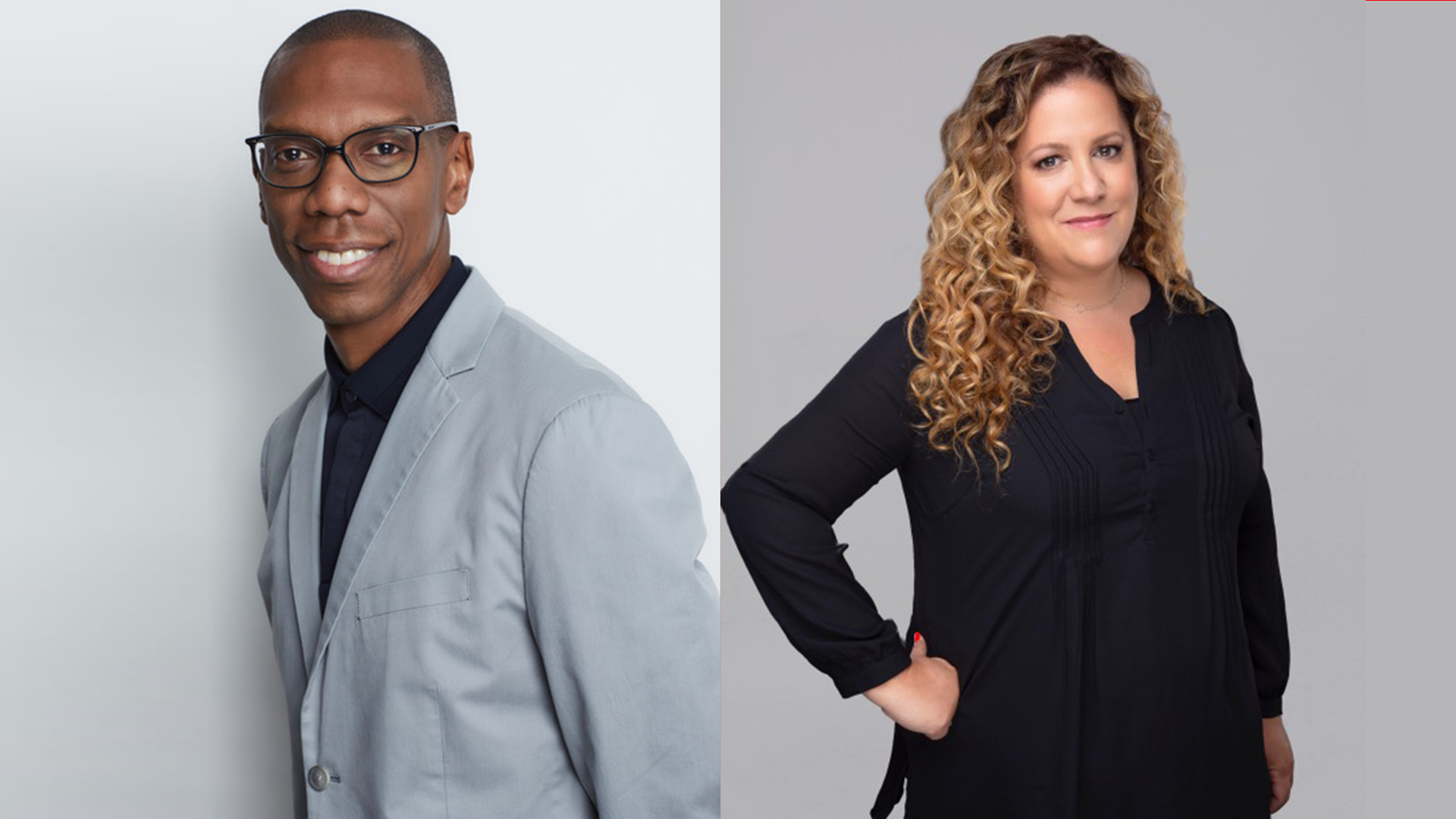 “Chris and Shari bring a wealth of impressive skills, custom-made for Stage 13’s digital-native, story-first Gen Z/Millennial brand,” said Diana Mogollón, SVP and GM, Stage 13. “This stellar team has helped mold the brand’s distinct mission and content strategy through their vast expertise in cultivating creators and maintaining a laser focus on the audience we serve.”

Mogollón continued, “Chris is a groundbreaker in his approach to storytelling and narrative and is known for identifying and collaborating with emerging artists while shepherding their projects to life. Shari lives and breathes culture and deftly unearths the great stories and trends that best resonate with young audiences.”

Mack was formerly SVP of Warner Bros. Television Workshop and has been curating and developing scripted content for Stage 13 since 2016 with Mogollón. In his new role at Stage 13, he leads the scripted creative team in developing a broad array of series in multiple genres. Under Mack, the brand has had series premieres at the Sundance Film Festival (2017 and 2018), SXSW Film Festival and Tribeca Film Festival, among others. Series that have launched under his oversight include the Emmy-nominated female BFF comedy “I Love Bekka & Lucy,” the teen horror comedy series “Snatchers,” the horror anthology “Two Sentence Horror Stories,” which premiered on Verizon/go90, and the internationally-distributed “La Quinceañera.” He is currently guiding the Stage 13 scripted development slate for 2018/2019.

Scorca has led Stage 13’s unscripted content development and productions since 2016, including the award-winning hip hop music docu-series “Independent,” the beauty and lifestyle series “Lipstick Empire,” the current Netflix cannabis cooking competition series “Cooking on High” and a robust development slate of multiple unscripted formats for 2018/2019. She also adds oversight of the Stage 13 in-house production team to her responsibilities.

Prior to joining Warner Bros., Mack spent seven years writing on various one-hour dramas including “ER,” “The Practice” and “The Twilight Zone.” After graduating from Loyola Law School, Mack got his start in television at NBC Studios as an associate and he quickly rose to become an executive. During his time at the newly created NBC Studios, he oversaw a varied list of shows, including; “The Fresh Prince of Bel Air” and “In The House,” among others.

Scorca recently served as Director of Programming and Executive Producer at mun2/NBCU, the leading lifestyle entertainment network for U.S.-based Latino Millennials. In this role, she executive produced more than 100 hours of unscripted series including docu-reality, live music specials, entertainment specials and branded content for U.S.-

based Latino millennial audiences and led the record-breaking, award-winning series “I Love Jenni.” She began her television career at MTV News in New York and later served as Bureau Chief for MTV News in Los Angeles. She holds a Bachelor of Arts in Psychology and Journalism from New York University.

Stage 13 is a fearless, original digital content brand showcasing a new generation of inspired talent and voices in scripted and unscripted storytelling. The brand’s series are available on the Stage 13 distribution platforms including the brand’s website (stage13.com), Facebook, YouTube and social channels, and on partner platforms including Netflix, Oath and Studio+. Creating dynamic, unapologetic series for a multidimensional audience, Stage 13 is part of the Warner Bros. Digital Networks.