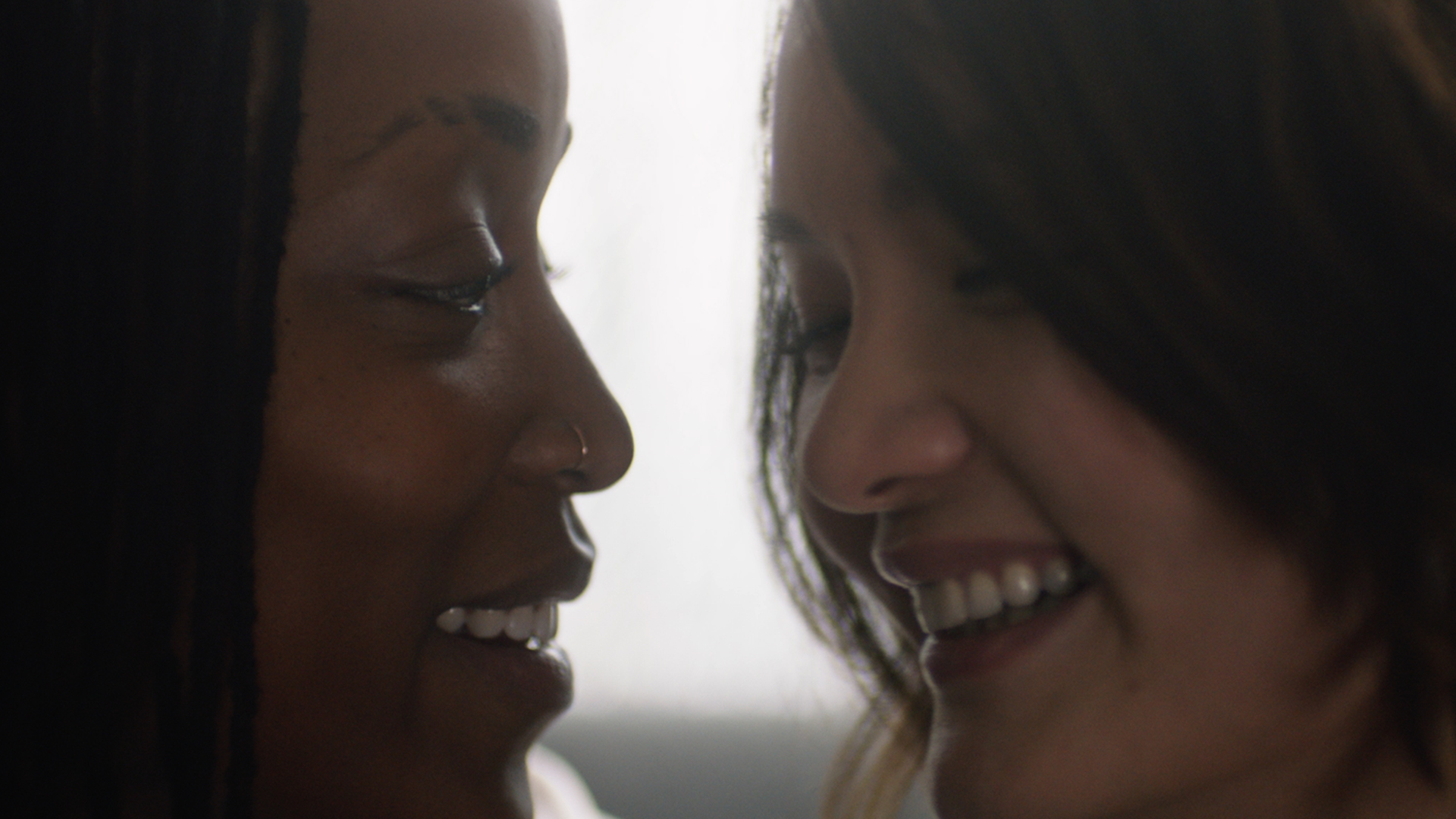 There’s a moment in the very first episode of creator Vera Miao’s new horror anthology series, Two Sentence Horror Stories, when you know you are watching something special. It’s when Mona (Wei-Yi Lin), a young Asian-American woman, uses her mysterious telekinetic powers to pull Erica (Ayesha Harris), a young African-American woman with whom she’s falling in love, closer to her and keeps her from walking out the door. It’s a scene that is as tender as it is frightening. Not just because it’s a blend of two very distinct tones, but also because we rarely get to see an interracial lesbian romance within a genre narrative.

It’s something that will strike audiences who’ve been craving a more realistic reflection of the world we live in, one that’s not controlled by a white male gaze. But while Two Sentence Horror Stories, which begins its five episode arc exclusively on Verizon’s mobile entertainment destination go90 on October 3, is helping to normalize the presence of people of color, LGBTQ characters, and other marginalized communities, while exploring contemporary issues like cyber-bullying, racism, and youth obsession, it was never Miao’s intention to make any specific political statements. “I wanted to present characters that felt close to me, that I know and love,” she says. 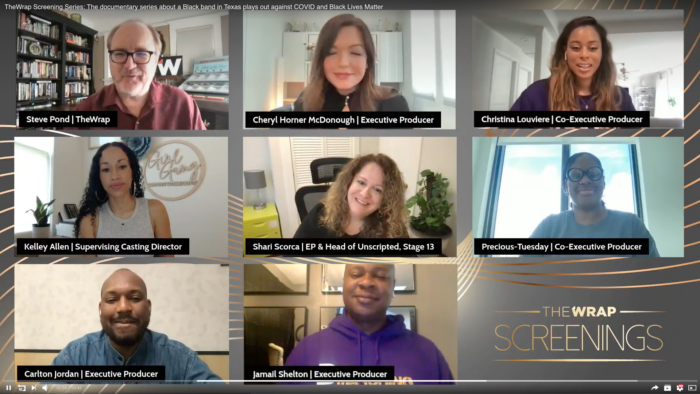 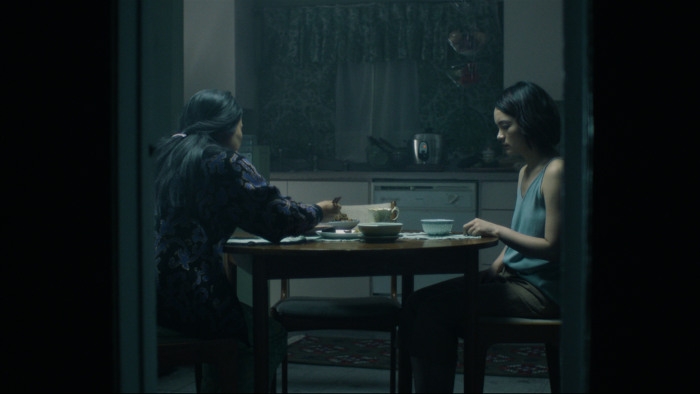