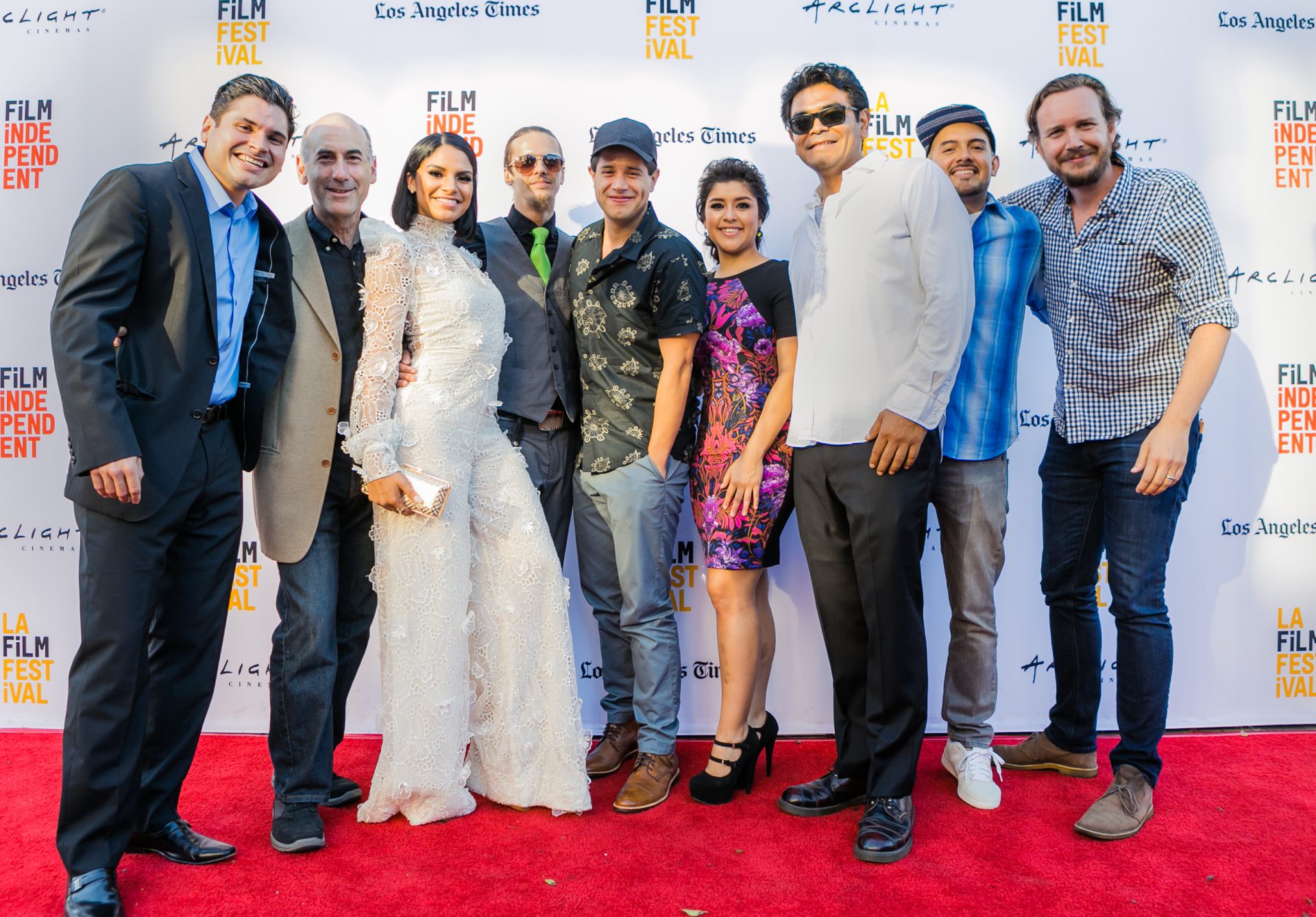 LOS ANGELES, CA – June 22, 2017 – “HIGH & MIGHTY,” the Stage 13 original scripted digital comedy series, has won the Audience Award for Web Series at the 2017 LA Film Festival.  The digital series premiered along with “Two Sentence Horror Stories: Guilt Trip” at the fest. Both are Stage 13 original productions. Stage 13 is the fearless original digital content brand that is part of the Warner Bros. Digital Networks.

“High & Mighty” is an eight-episode series created by writer Cesar Mazariegos and directed by Carlos Lopez Estrada. The original, scripted, stoner comedy takes place after a near-fatal incident, when lovable lush Chelo Chavez is shocked to discover that he may have super powers… but only when he’s drunk or high. With the help of his two homies, and his smart-mouth little sister, he’s out to test these new powers, and find out how the hell he got them in the first place.

“My favorite part of super hero movies has always been the origin story,” said Mazariegos. “Those moments when our hero is confused and amazed and wondering what to do with their newfound powers. I often wondered, what if those powers didn’t fall on some brave do-gooder who wants to save the world, but rather some unemployed bum who really liked to party? The series finds our lovable loser, Chelo Chavez, moments after surviving something that should’ve killed him asking is he actually invincible? Or is he just super duper drunk right now?”

To view a trailer on “High & Mighty” click here.

Stage 13 is a fearless, original digital content brand showcasing a new generation of inspired talent and voices in scripted and unscripted storytelling. Creating dynamic, unapologetic series for a multi-dimensional audience, the brand is part of the Warner Bros Digital Networks.