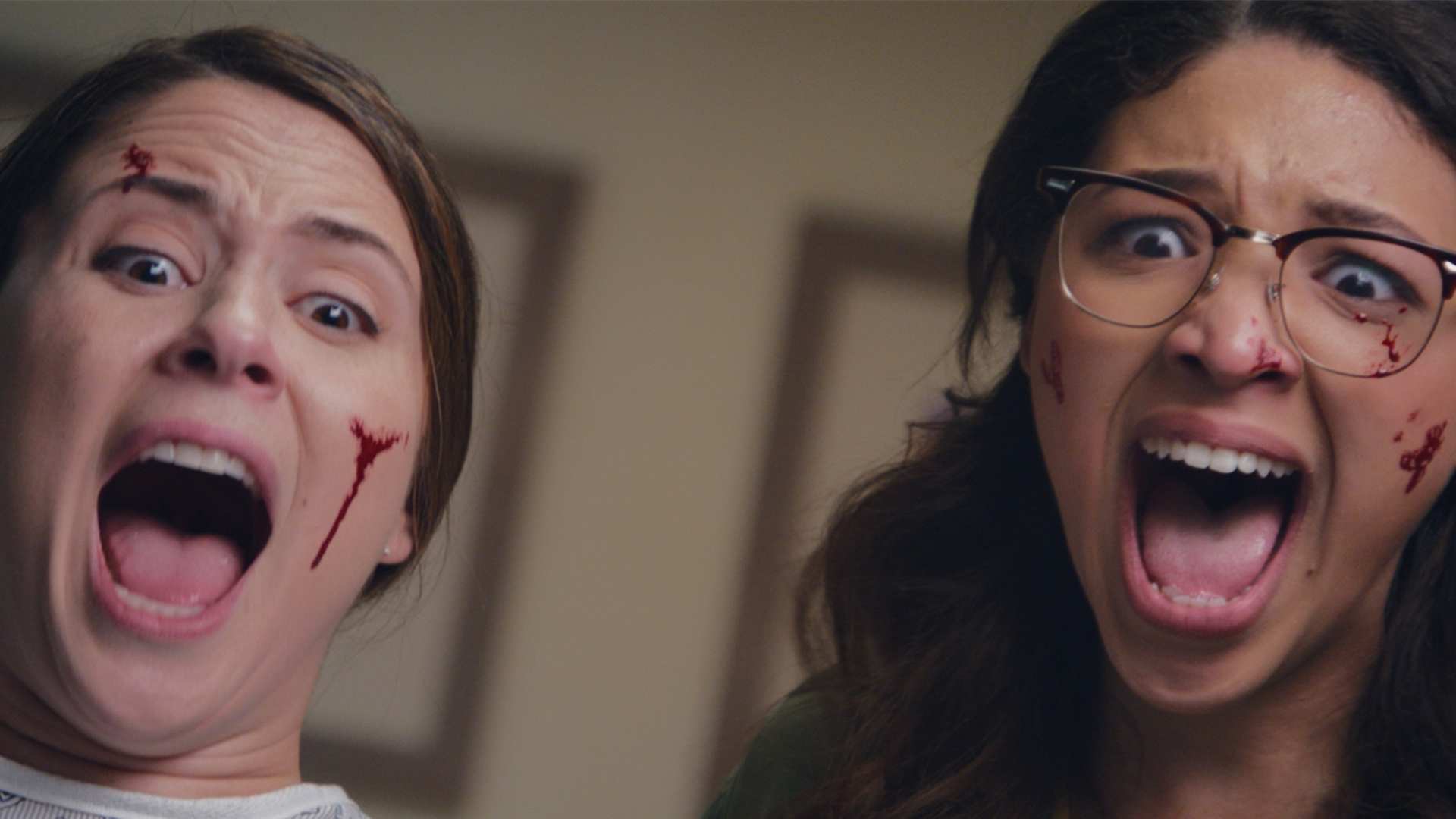 Extraterrestrial comedy-horror series “Snatchers,” about a teen virgin who has sex for the first time and finds herself pregnant with an alien baby, is set to premiere on Verizon’s Go90 network later this month.

The eight-episode scripted show is the first to launch from Warner Bros. Digital Networks’ edgy brand Stage 13, with the first two episodes slated to bow June 22. New episodes of “Snatchers” (each about 8 minutes in length) will be available weekly on go90.com and the free Go90 mobile app. The series will be available on Go90’s XO and Saga channels.

“Stage 13 is about curating unique talent and compelling stories for the digital space and we are excited to have our first launch — ‘Snatchers’ — be on Go90,” said Diana Mogollón, SVP and GM of Stage 13.

“Snatchers,” which debuted at the 2017 Sundance Film Festival’s Midnight Episodic Showcase, follows Sara (May Nepi), a status-obsessed high school student who to preserve her social standing has sex for the first time. She soon discovers she’s pregnant with an alien baby screaming to get out. Sara teams up with her nerdy ex-best friend Hayley (Gabrielle Elyse) to fight the ET threat — all while trying to keep her mom and friends in the dark about her alien offspring.