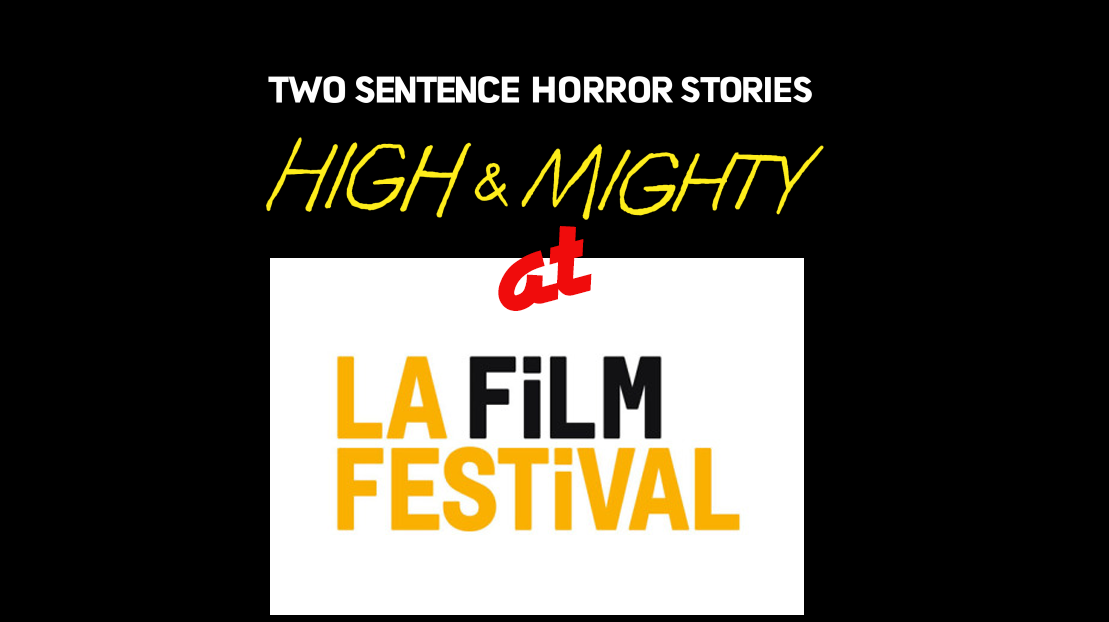 “Our competitions reflect who Film Independent is as an organization,” said LA Film Festival director Jennifer Cochis. “Within each section you’ll find discovery, diversity, and promising talent both in front of and behind the camera.”

Programming director Roya Rastegar added, “The films curated for the 2017 competition reflect the changing political climate’s impact on emerging independent filmmakers, who are compelled to tell stories about the power of conviction, collectivity and resilience.”

Episodes: Indie Series from the Web (10)

This showcase of independently crafted web series, 70% of which are directed by people of color and 40% are directed by women, celebrates rising creators whose work and subjects are innovative and unfiltered.

Mentions of the festival can also be found on Manmig Magazine, Consumer Electronics, Vimooz, and IT Business Net.